All the latest news from Zenith

Trig Pillars: a History of Surveying

We took our inspiration for this blog from what is now thought of as a welcome sight to any walker or hiker. It is of course the Triangulation Pillar, which reaches a special anniversary today. 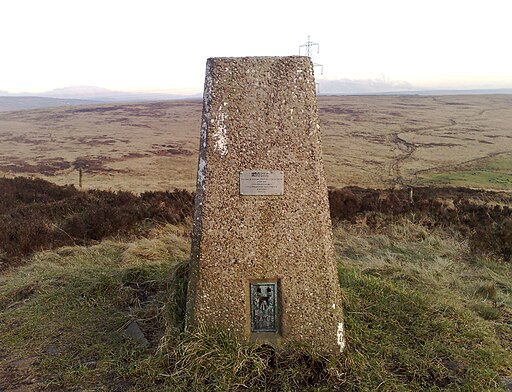 Ordnance Survey is celebrating the 80th birthday of the Trig Pillar, devised as a base for theodolites during the retriangulation of Great Britain which began in 1936.

Triangulation was used for accurate map making. This would have been done by securing a theodolite to the top mounting plate on a pillar and making it level for measuring angles from this known point to surrounding points. Surveying may have moved on a lot since then with Trig Pillars now obsolete but around 5,500 of the 6,500 originally built are still standing.

The modern equivalent used by OS surveyors utilises GNSS technology. GNNS surveying works in all weathers with no limitations on time of day- an improvement on the original method of measuring angles by eye from a Trig Pillar.

Back to top of the article